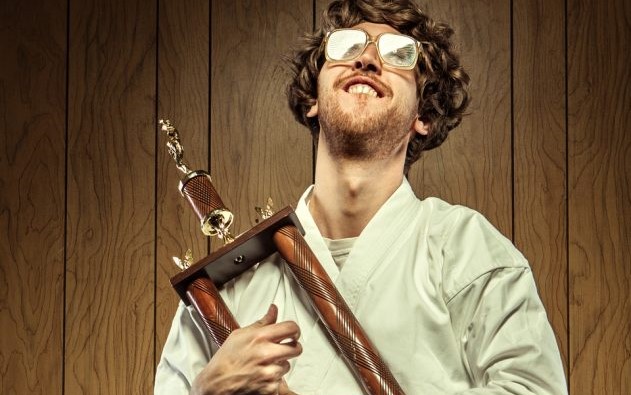 Maximizing SRED like a champ for the team at Bloom means following guidelines. These are of course set by our very own SRED champ (and CPA) Logan Hanson. We’ve listed some of the most important things here so you can maximize your own claim.

SRED STARTS AT THE CORE

As an example, if you were designing a new car with the capability to go faster than the speed of light, it is likely that your technical challenge would be related to the propulsion of the vehicle (not to mention the laws of physics but stick with me here). So if you spend time discussing how you had to alter the windshield wipers, change the way the radio works and add more tires, you would be wasting your time because none of this has anything to do with the core of your project which is, in this very fictional example, the propulsion system of the car. Yes there is some potential for support work there, but we will discuss that in another post.

CPA’s SRED WITH A PLAN

As with many things in life and business, starting with a plan can be very useful. Personally, like other experts in the field, I love it when a good plan comes together. I can tell you from talking to our own resident CPA that your SRED year should start with a meeting where all the projects are clearly identified. If you have a lot of projects then start off with your main projects. Please do not combine separate projects, this will simply lower the amount of SRED you can collect and put you in a bad spot should an audit ever rear its ugly head.

Maximizing SRED is also about understanding timelines. As an example if you just finished a year end but haven’t completed your SRED claim you are in a situation where you are working on documentation for two different SRED claims at the same time. Your priority should be finishing up the prior year SRED asap so you can receive your refund faster and focus on growing your business.

When you get your claim all together you will have a bunch of different documentation including technical and financial reports. Maximizing SR&ED from our perspective here at Bloom is about A) claiming everything you should claim with confidence and; B) backing up every number every time without fail. Maximizing is only possible when your plan means consistently getting those interviews done with your technical leads and tracking down all the supporting evidence those interviews and resulting reports touch on. The older the evidence gets, the harder it is to find, let alone remember it even exists. Be like a CPA and be consistent.

Our final tip to maximize SR&ED essentially comes down to not overdoing it by overclaiming or ‘claim stuffing’ as it is often referred to. When you are trying to push through a claim or push the boundaries of SR&ED you may be under the impression that all of that extra evidence you stuffed in there is what got the claim approved. In fact all the extra documentation you put in was never reviewed and you got lucky. On the other side, should you be faced with a review the huge amount of documentation that was jammed in there serves as a shining beacon to the auditor that something isn’t right.

We should also mention that should you decide to go way beyond claim stuffing and outright falsify your SR&ED claim, you can be charged anywhere from 50% to 200% of the amount the CRA was defrauded. You can also be charged with tax evasion and go to jail. The CRA is not an organization to be trifled with. If you are unsure, ask an expert and when possible get clarification in writing directly from the CRA. We also have this handy guide! Think like a CPA, get organized from the start and be clear on what exactly your technical uncertainties are. Build your claim from there. Don’t put in too much evidence but certainly make sure you have enough.

Do you have a SRED question? Planning for the future or perhaps you want to know how much your claim might be? Don’t worry, our CPA is always ready to answer any question. Get a SRED expert in your corner.

Have a question? We’d love to help. If you don’t have a SR&ED expert in your corner, doesn’t it make sense to have one?

Get a Free SR&ED Consultation
Go to mobile version