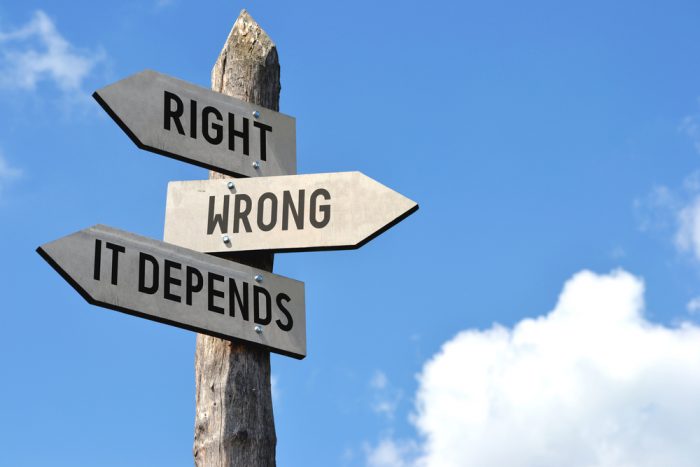 SRED penalties and fraud are most assuredly not fun topics to discuss. That said, there is little doubt in anyone’s mind that if a SRED claimant can avoid unpleasant things like reduced claims, paying penalties, or going to jail, then they should. When doing research online about SRED, CRA reviews/audits, tax evasion and fraud, the information can be confusing and downright scary. Here we will present the basic facts and strategies to help you avoid SRED penalties.


The Coronavirus was challenging for everyone including the CRA. So much so that new audits/reviews were put on hold, as were the associated SRED penalties, for a period of time. Because audits/reviews were put on hold, it emboldened those with the false belief that SRED audits are so rare they need not be a concern. Getting sloppy with your documentation, or having a disagreement with the CRA about what in your claim qualifies as SRED, are common realities. Neither of which by themselves will get any claimant in any sort of trouble (beyond a reduced or denied claim). Like winter, assume the audit is coming and prepare your claim accordingly.

SRED penalties can be avoided by the SRED claimant as long as they do not engage in the following: “The claimant must have knowingly or under circumstances amounting to gross negligence, been involved in filing an overstated SRED claim.” This means if you know the rules and willingly break them, you could be penalized if the CRA can prove it. For the long version of this check out what the CRA has to say here. So how does a claimant avoid this situation?

Firstly, don’t ever misrepresent yourself or your business on a SRED claim. Secondly, if the CRA gives you guidance on how to handle a particular portion of your claim, follow that advice to the letter. Failure to follow the rules or comply with guidance can rightly be viewed as gross negligence or fraud. Depending on the situation and the auditor in question, SRED penalties can take a variety of forms. Simple mistakes can simply result in a portion of your claim being denied.

When a claimant is using the services of a 3rd party SRED provider (like Bloom), that must be disclosed in your claim form (T661). This is because if there are any activities that could result in SRED penalties, both parties are responsible and culpable. Here are some strategies to help claimants avoid costly mistakes:

We Help People with SRED

If you would like our opinion on a past SRED claim or you would like to see a sample technical report let us know. If you want to learn more about SRED check out our guide and of course the regular updates provided by the CRA are very useful.

Do you have a SRED question? Planning for the future or perhaps you want to know how much your claim might be? Don’t worry, our CPA is always ready to answer any question. Get a SRED expert in your corner.

Have a question? We’d love to help. If you don’t have a SR&ED expert in your corner, doesn’t it make sense to have one?

Get a Free SR&ED Consultation
Go to mobile version