At a high level, there are three categories of eligible expenditures. Please note that the SR&ED work must be performed in Canada by Canadian residents or taxable suppliers.

Salaries or wages include income and bonuses from an office or employment and generally include any expenditure made in respect of a benefit such as vacation pay, statutory holidays, etc. There are some exceptions such as stock options and retiring allowances, but generally their salary and benefits are the extent of the salary expenditures as long as the amounts are paid within the tax year or within 180 days after the tax year. Any salaries that are accrued but not paid will not be eligible for SR&ED unless the accrued amount is paid within 180 days after the fiscal year-end.

The SR&ED program also allows you to claim an enhanced amount as a gross-up on the salary base for the overhead of the business. This amount depends on the overhead method selected (more on this later). This enhancement gives salaries the highest rate of return of the three eligible expenditures.

With respect to contractors, 80% of the amount payable for having someone else (the performer must be an arm’s length party to the company) perform SR&ED on your behalf can be claimed as an allowable SR&ED expenditure.  It is important to note that there can be no duplication of the ITC entitlement. If you are claiming the SR&ED work performed by the contractor, then the contractor themself can’t claim it in their own SR&ED claim.

Finally, a payment associated with the SR&ED work contracted but not performed is regarded by the CRA as a prepaid expense and therefore can not be claimed per Subsection 18(9) of the income tax act.

Unlike Contractors, materials claimed can be from a foreign country as long as materials are consumed or transformed in Canada. Now the actual cost of materials means the original cost to acquire an item plus all “reasonable” laid-down costs including custom and excise duties, transportation, and acquisition costs. It is important to note that this excludes goods for production and only the materials directly removed from inventory for use in SR&ED. 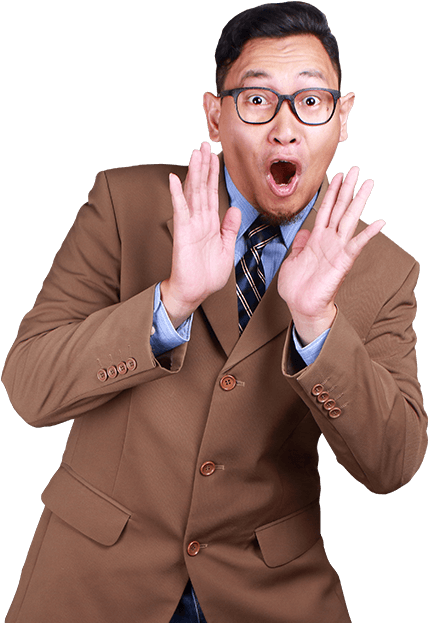